Every industry comes with it’s own set of stereotypes attached to the work it involves. More than half the time, when you tell someone you just met about what you do, (unless they work in the same line) what follows is a question or assumption that makes you think, “Ah, not this again”.

We asked our developers what the biggest misconceptions are, in their experience, about what they do. They answered, and this is what we learned.

People mistake what it takes to be one.

“That you need to be a Leetcode/Algorithms Grandmaster or be able to solve P=NP problems to be a developer. Actually, having a good logical sense, working attitude, and passion can bring you miles ahead of others.” — Brian

“I used to think that having good technical skills is enough as a software engineer. But I learned later that soft skills (empathy, communication, accountability, open-mindness) are more important in the long run.” — Jacob

People misunderstand the work they do.

“That we only write code. We don’t. Being a developer involves: ample discussing and planning, lots of fussing about ways to build a certain thing, along with consideration (and more discussions) on the pros and cons of each method, finding the right tool for the right job, and the list goes on.” — Johnson

“That we spend most of our time writing brand-new code and not debugging existing code. The truth is, we spend almost 70% of our time debugging current code and modifying it for new features.” — Niraj

“That the number of lines of code produced daily is directly proportional to the developer’s productivity.” — Dmitrii

“That we’re all introverts haha.” — Adri

“Being able to hack Facebook accounts is a must.” — Yik Xian

“People think that I can hack into others’ accounts, but the irony is that sometimes I can’t even login to my own account when I forget my password. Also, many people think that we’re nerds who don’t have social skills. Most of us are just regular people… maybe just a little introverted haha.” — Alex

“Immediately being good at all things tech. We are just good at Googling.” — Jason

“Everyone thinks you’re an IT wizard who knows how to fix any computer-related problem. We’re just good at Google.” — Fei

“That a developer is equivalent to a technician who can fix all hardware and software issues. That development is cheap and easy. HELLO, CANNOT.” — Stacey

“We are not all-knowing. As technology grows rapidly these days, there is a lot that we need to learn and adapt to.” — Hariz

People assume they must be math geniuses.

“You have to be good at math and dealing with insane algorithms.” — Adam

“When I tell people that I’m a software developer, the first thing that they assume is that I must be really good at math and calculations. For a very long time, that’s also what I believed. That to be a good developer, you have to be good at math.

But, in reality that isn’t the case. In fact, math has always been my weakest subject.

I have learned during my uni days, that writing code is more than just having the right logic with cold hard numbers. Most of the time, you are required to mentally visualise flows and data structure concepts.

Because data without structure is meaningless and useless. It requires quite a bit of imagination to map the flow of how it is being processed and its relationship with one another.

As you go out into the industry, you’ll realise that visualisation skills come in handy when you’re mapping different states and anticipating possible outcomes.

That’s how we’re able to craft great user experience, because we’re able to see through things before they’re made. It’s definitely not something math alone can achieve.

I guess that’s the best thing about being a software developer too: finding order in the midst of chaos.” — Morgan

“That we can ever satisfy our appetite for knowledge.

Having been in mobile app development for many years, I’ve learned a lot but never found it satisfactory. I’m still inquisitive and eager to explore and learn more.” — Tarun

Snappymob is a team of passionate and creative tech-nerds who love what we do. We believe in building our talents up with team talks, mentorships, and curriculums. If that inspires you, you might love working with us!

Check out our open positions, learn what it’s like to work with us, or drop us a message!

What Do Our Developers Love About Being Developers? 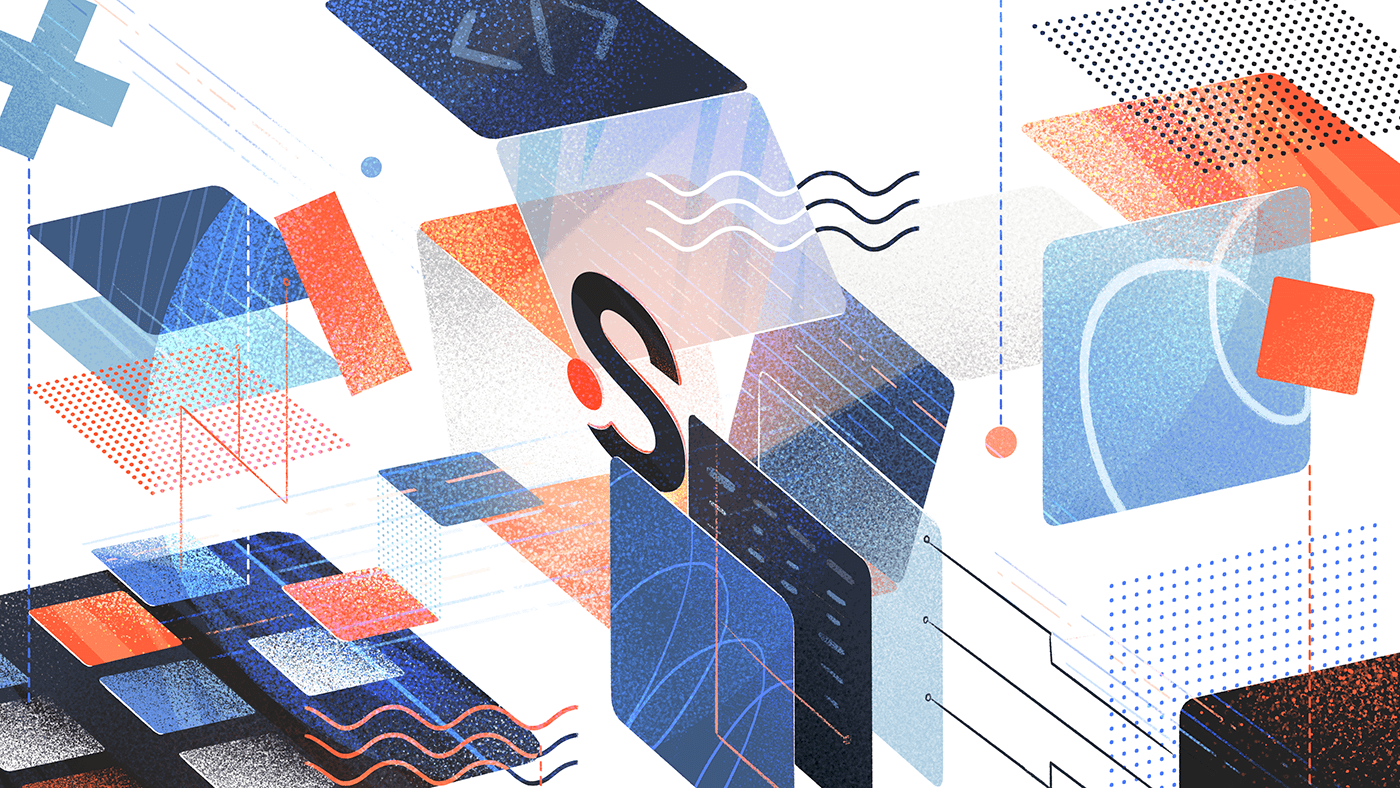