Skip to content
Contents
Data Empowers Design
It’s a Conversation
Data Speaks for Users
Look in the Right Places
What’s in Unstructured Data?
How Do You Use Unstructured Data?
We’re Here to Help
If you liked this, you may also like:

Data can sound like an antithesis to Design. They’re perceived sort of the same way religion and science are — as two ideas that are fundamentally at odds with each other — but that’s as wrong as it can get.

When most people hear the word “data”, they often think of rigid, stone cold, hard facts hidden in numbers. It’s often associated with maths and science much more than it is with the arts. Because of the chasm that this association has created, although interest in either are definitely not mutually exclusive, people who are just starting out in art and design tend to shy away from ever having to deal with data.

That is, of course, before they learn that data isn’t their enemy, but instead a friend.

“The biggest misconception about data and design is that data somehow constrains you, and stifles creativity. But if we start to talk about data as not just getting AB testing results from millions of users, but as actually all these different forms of data (whether it’s learning more about user behaviour, or understanding deeper in some other way), you can start to see how data actually helps to inform your design process rather than constrain it. It helps to empower your design process instead of just deciding what works and what doesn’t.”

Mariam Braimah, Product Designer at Netflix, also mentions in a video by Netflix Design that a lot of their design solutions are powered by data, research and findings. “I feel like that really does empower our creativity.” she says.

How should a designer interact with data? In the same podcast, Rochelle King also puts the relationship between designers and data into perspective.

“Data is numbers, but remember that behind every single one of those numbers is a real human being.

It’s really human behaviour that we’re measuring. Data helps you be empathetic to not just one person at a time, but millions of people at a time. When you start to see it like that, data becomes more approachable.

A designer’s relationship with data is an ongoing conversation, where your users are responding to you about what’s working and what’s not, and you react to that by trying something new to fix the problem.”

Web-usability consultant Jakob Nielsen, a User Advocate and principal of the Nielsen Norman Group, says in a video by NNgroup that designers “are not users” and therefore need data to understand user behavior. In the same way, users are also not designers. They don’t have the technical knowledge to envision what kinds of user interface could be built, to solve a problem they have or help them complete a task.

This is where data steps in.

Data is a bridge to help designers understand what users can’t explicitly express themselves. For this reason, Nielsen stresses that “designers should design, but while watching users use their design”, to see if their design is doing what users need it to do.

Look in the Right Places

Data is scary when you don’t know where to look. When there’s so much information in front of you, it’s easy to get overwhelmed and give it up entirely. It doesn’t have to be the way.

It’s widely believed that about 20% of data is structured and quantitative. That includes sales transactions, activity lists, subscription lists, demographic information, etc. The rest of the 80% is unstructured data, where most of the qualitative insights are.

According to UI/UX consultant and usability analyst Amol Kadam, “a smart designer looks at unstructured data and makes informed decisions.”

This big chunk comprises most text-heavy data including ideas, opinions, and reviews on social media, webpage content, survey responses, and even visuals like images, videos, and audio. Going through this wide region of data can help a designer get into the minds of users, discover gaps in the market, and innovate accordingly.

How Do You Use Unstructured Data?

No one wants to sit through a pile of data and look through every single detail. That’s tiring. That is why there are many AI-powered unstructured data analysis tools created specifically to help humans out with this.

One really good example is MonkeyLearn, which offers a variety of tools that help you extract value from unstructured data. Try some out here, they’re useful AND fun: Keyword Extractor | Sentiment Analyzer | Intent and Email Classifier | Name Extractor

Other well-known examples include Amazon AWS, Microsoft Azure, IBM Cloud, and so on. These platforms offer tools that range from free trials to paid subscriptions depending on what data you’re looking at. Knowing how to make the most out of these tools can get you far in creating user-centric, data-informed, and data-driven design.

As we’ve highlighted on our article on software products and solutions — apart from using off-the-shelf tools, you can also get help with data.

Snappymob believes in user experience, and data plays a big part in the work we do, ranging from design and mobile development to strategy and team support.

We’ve helped businesses from startups to large organizations turn their ideas into reality. Check out our work, or let us know how we can help you!

What Do Our Designers Love About Being Designers? 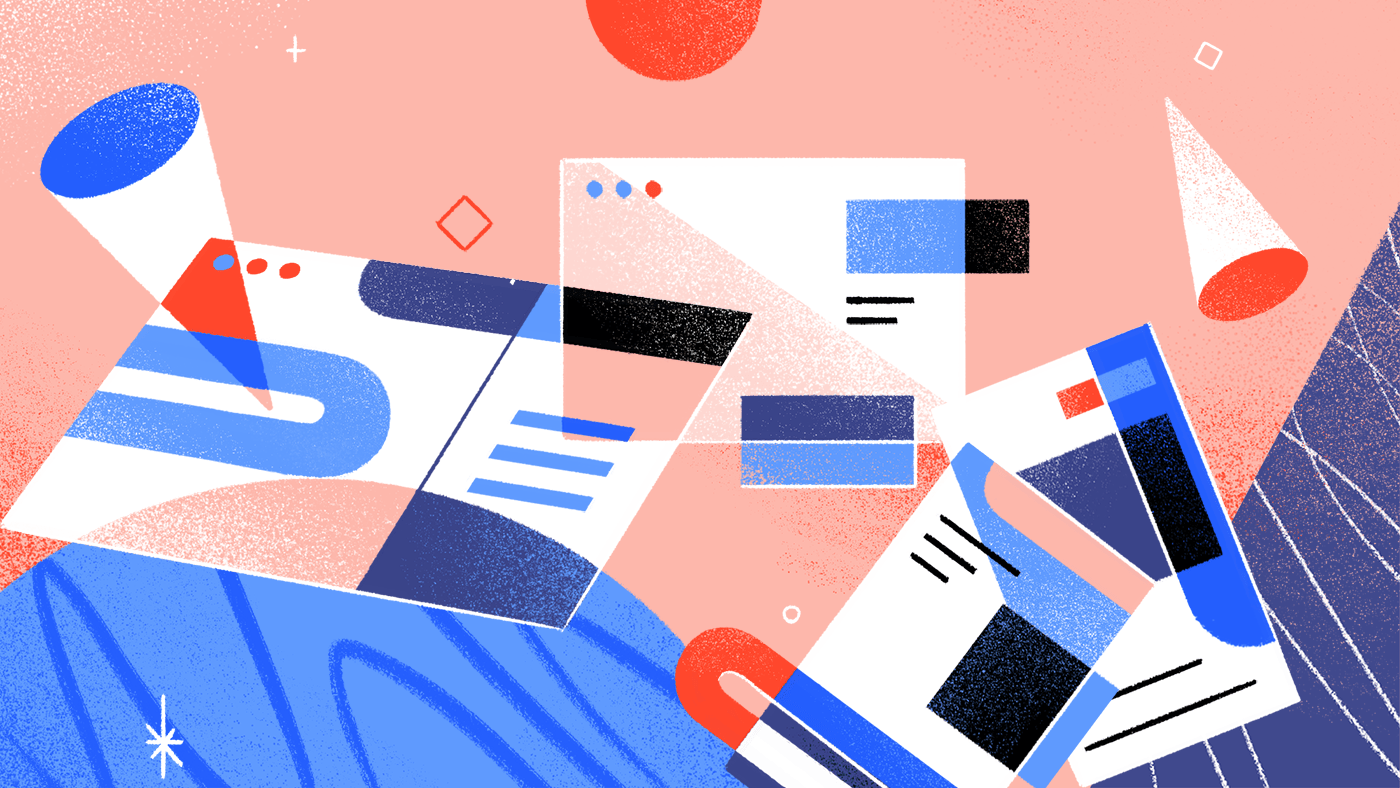 Web Vs Mobile UX: Designing for – Behaviors, Goals, and Barriers